Here's how much home staging can pay off 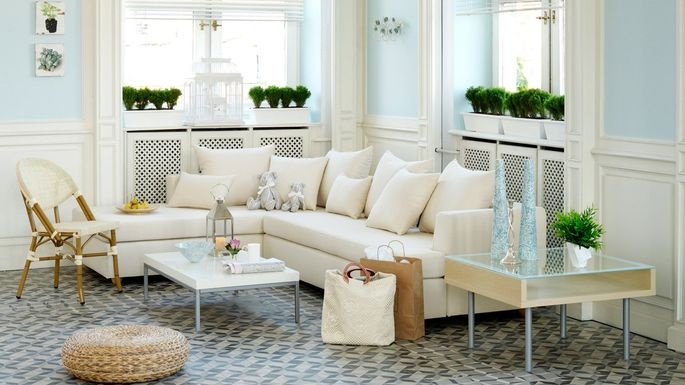 Home sellers have a lot to worry about: Will anyone want to buy their property for its full asking price? How long will it take to find a buyer? Is it really worth the expense and trouble of staging a home to boost its desirability with buyers?

"Heck yes" is the answer to that last question, according to an overwhelming number of buyer's agents polled for a recent National Association of Realtors® report. About 40% of the agents surveyed said that staging had an impact on most buyers, while 52% said it affected at least some of the folks interested in the abode.

"Buyers' expectations have changed and risen. They want to see the types of homes they see on TV in person," says Jessica Lautz, NAR's vice president of research.

Styling a dwelling with some well-placed furniture makes it easier for buyers to imagine the home as their own, according to 83% of the buyer's agents surveyed. And home shoppers are more likely to visit a property in person if they liked what they saw in photos online.

How much can home staging pay off?
But sellers didn't break the bank to trick out their homes, the agents reported. They spent only a median $400 on staging.

Yet, that expenditure increased the sale price by 1% to 5%, reported a quarter of the buyer's agents surveyed. An additional 17% of agents said it upped prices by 6% to 10%. None of the agents said staging resulted in lower prices.

Another plus: Staging helped to reduce the time a home sat on the market, according to more than half of the agents surveyed. (About 12% reported it didn't have any impact, while 18% said staging actually increased how long it took to close on a property.)

"That's just money in the sellers' pockets at the end of the day," Lautz says.

Which rooms are most commonly staged?
Not every room in a home needs to be staged; buyers probably won't be turned off by a messy attic. But sellers should not overlook their living room, as that is the most important room for buyers, according to the report.

Most sellers overlooked their guest bedrooms, as they were deemed the least important space in a home to stage.

"Living rooms and kitchens are really the heart of the home where people spend the most time," Lautz says. Buyers "want to feel like they can be comfortable and at home in these places."

What are the top home improvement tasks for sellers?
Even sellers who don't stage their homes should still get their properties in tiptop shape before they put them on the market if they want to fetch top dollar.

Decluttering is the top task for sellers, according to agents. It's followed by cleaning the entire home; removing pets during showings; cleaning carpets; making minor repairs; and depersonalizing the abode (by removing family photos and mementos from the living room).

"You really just want the buyer to feel comfortable walking into this home," Lautz says.